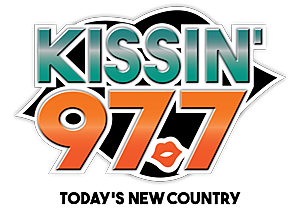 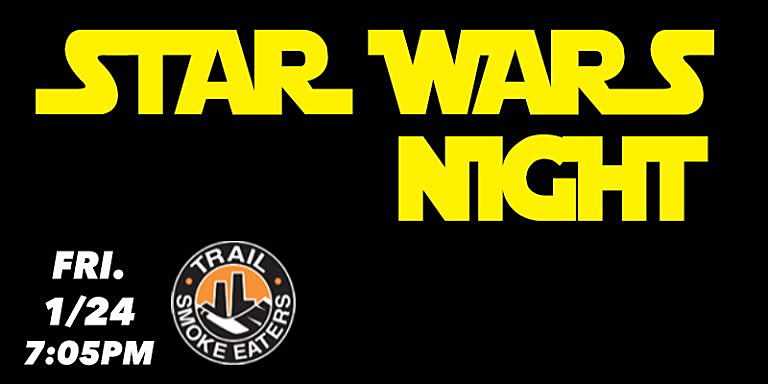 The final Skywalker saga film in the Star Wars franchise came out on Dec. 20, 2019, and tonight we celebrate 43 years of Star Wars fandom! There will be a costume contest and more!

Wenatchee Wild “Proud To Be An American” Night 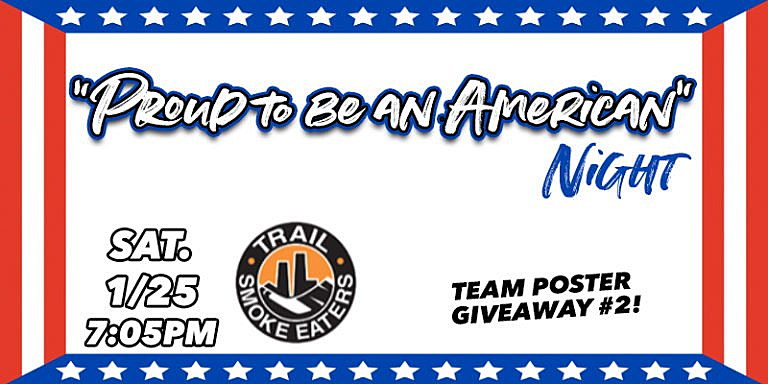 We live in a tremendous country, and on this night, we celebrate our nation with “Proud to be an American” Night, sponsored by Stetner Electric. The first 1,200 fans will be given a sweet Wild themed Lunch Bag and will also receive our second of two collectible team posters, sponsored by Finish Line Custom Interiors. The entire team will be on the concourse following the game for autographs. Chuck-a-Puck and 50/50 for the night will be conducted by the Wenatchee Amateur Hockey Association.

Our annual “Guns N Hoses Night” kicks off with a 5 pm game between police and fire personnel. The evening is sponsored by Velocity Insurance Group and there is a Youth Jersey giveaway! At the intermission, the famed “Tug-O’-War” event will pit police and fire against one another in a test of strength and coordination. The specially designed and game worn “Guns N Hoses” jerseys are to be auctioned off to benefit the Guns N Hoses Foundation. Some will be available via blind silent auction, and a select few will be auctioned off live at ice level following the game. 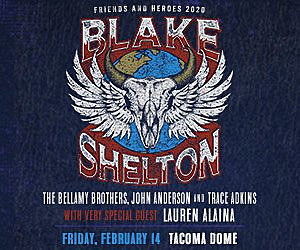 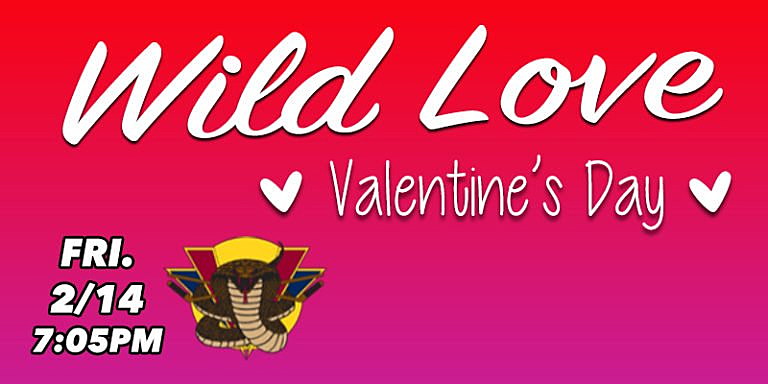 Love is in the air for Valentines Day! Weinstein Beverage is the sponsor for what has the potential to be a night of romance in the stands, but probably not so much on the ice. They are hosting a catered Valentine’s dinner for couples with daycare pregame. Details coming soon! Glamp Photo booth will be here as well to capture some amazing moments you’ll always treasure! And to cap it off, one lucky fan will have the chance to win a car from Town Toyota in a promotion that’s been building all year long! 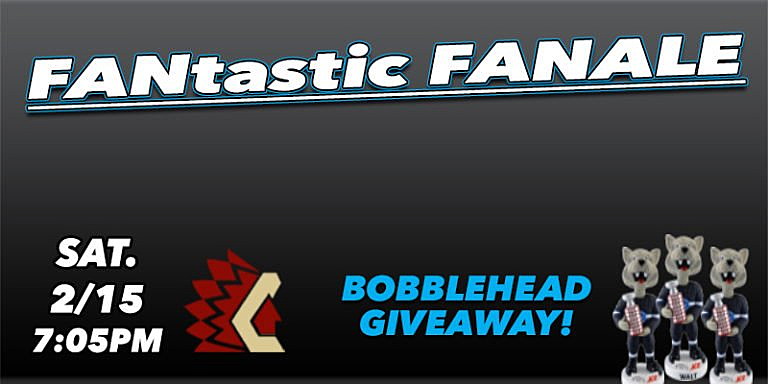 It’s the final home game of the regular season, and that means two things. It’s FAN APPRECIATION NIGHT, and also, it’s the annual Bobblehead Giveaway courtesy of AG Supply to the first 1,000 fans! The Walt Bobbleheads are a hugely coveted collectible so be sure to arrive early! Lots of other prizes and giveaways as well! Compete in the “Best Dressed Fan” contest – come decked out in Wild gear, face paint, etc and compete in the WILDest FAN contest!! 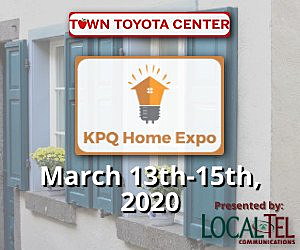 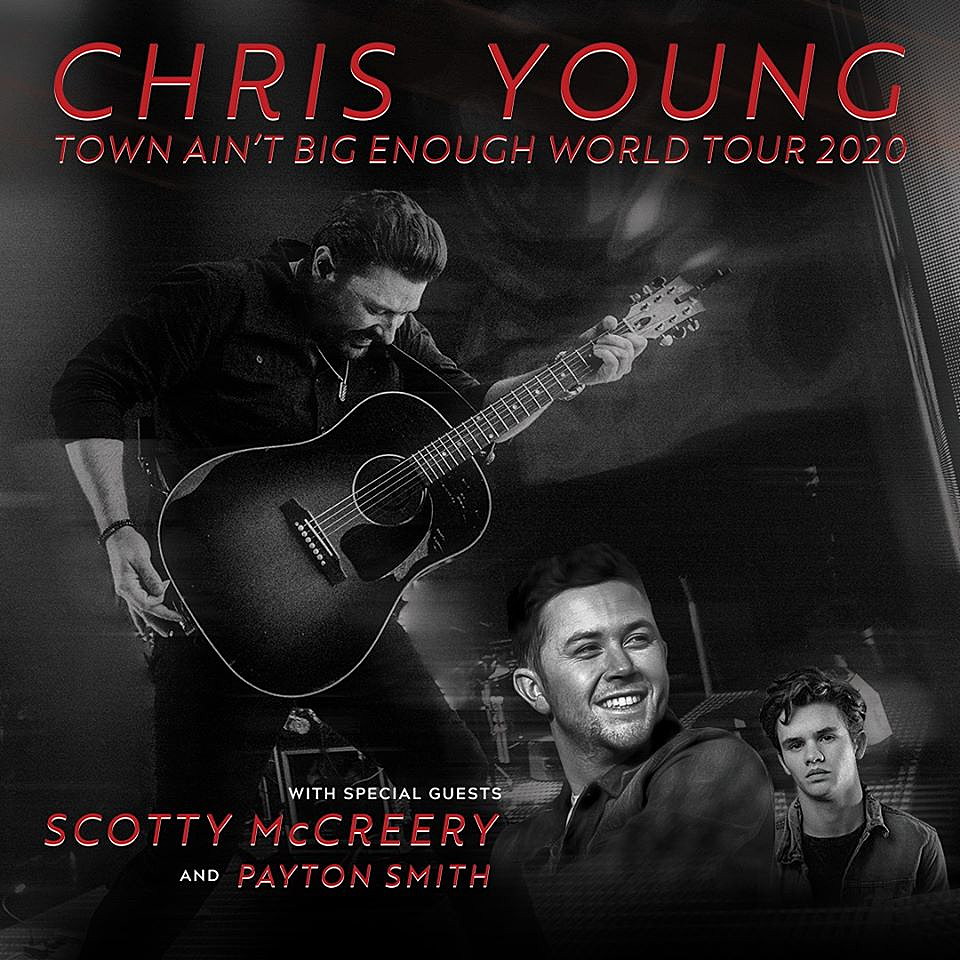 Have an event coming up?

Submit your information below and someone will get back to you shortly.